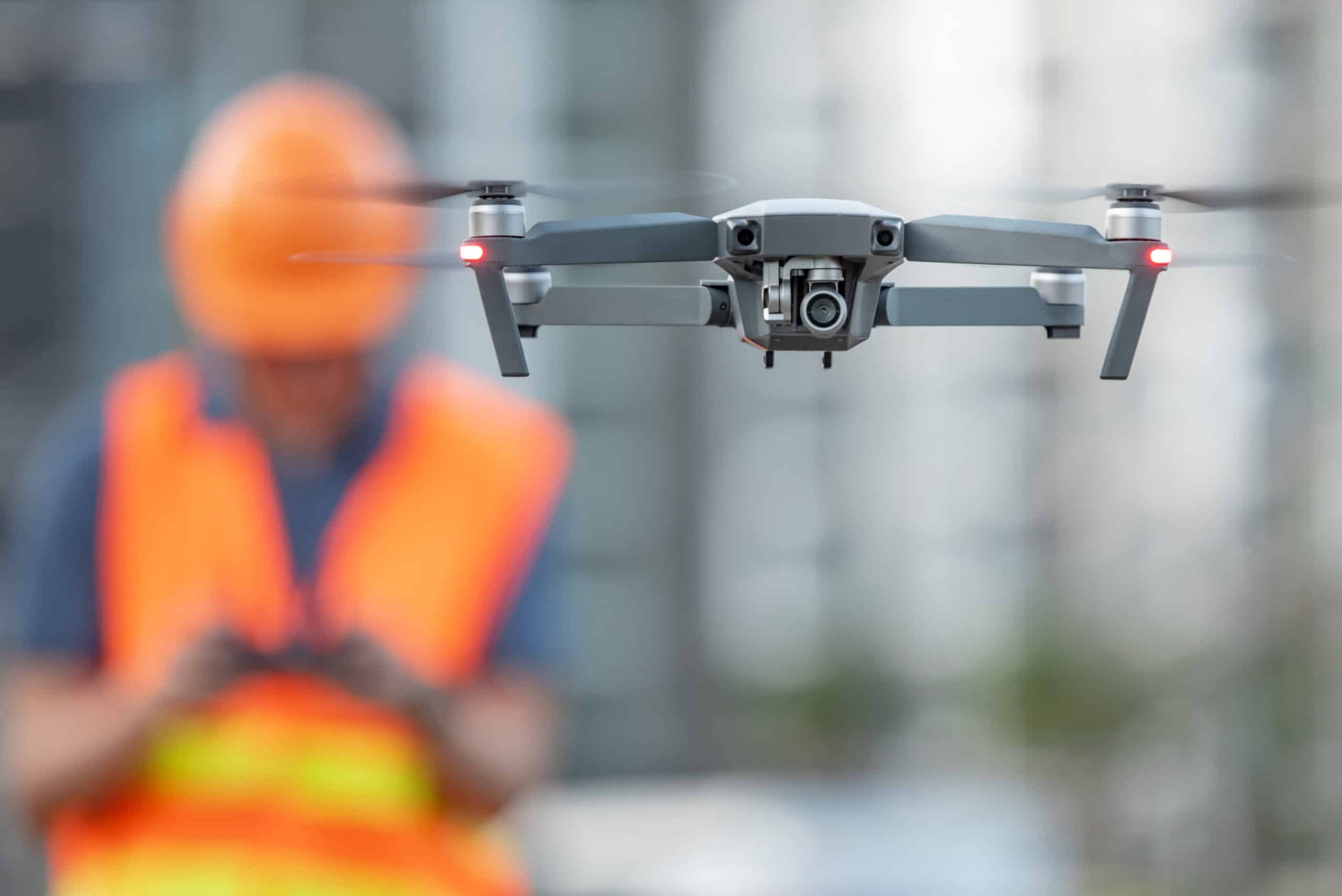 Commissioned by Network Rail the City Surveys Group determined the feasibility of the development of the Heathrow Stabling in West Drayton.

West Drayton has been identified as a potential site to house a stabling facility serving the proposed Western Rail Link to Heathrow (WRLtH) rolling stock. The site is located to the West of West Drayton Station between the main lines and the Colnbrook branch line.

The site currently consists of an existing freight yard and siding to the South with a mixed-use industrial estate to the North. The site is on NR owned land. Vehicular access to the site consists of a 6m wide access road that passes over Fray’s river and a level crossing on the Colnbrook line.

The scheme proposals are for an electrified stabling facility consisting of several sidings including buildings,  a car park,  lighting, plant, and equipment whilst maintaining a freight facility.  An access  road will serve both the stabling and freight facilities. The location of the stabling facility is not yet determined and may be located to the North or South of the site, with the freight facility being positioned in the opposite direction.  The  WRLtH  operator has also not yet been announced and thus options are currently being  developed to suit different rolling stock type.

The purpose of the surveys was to gather sufficient information to enable NRDD to undertake the GRIP  3 multidisciplinary design of the Heathrow Stabling at West Drayton.  NRDD’s design work will  include  (but not limited to) Track,  OLE, Civils,  Highways, Drainage,  Geotechnics, signalling,  E&P,  Telecoms, Architecture, ecological and environmental.

The work was planned over three months of activity, during November, December, and January. Due to the complicated development flux the land was currently in, and ownership of buildings and leasing arrangements, the process had to be carefully planned and staged.

From the most intrusive, ground investigation, to the most agile approach using drone technology to record hard to reach areas. The data is then collected, analysed, and reflected to Network Rails Design Delivery team.