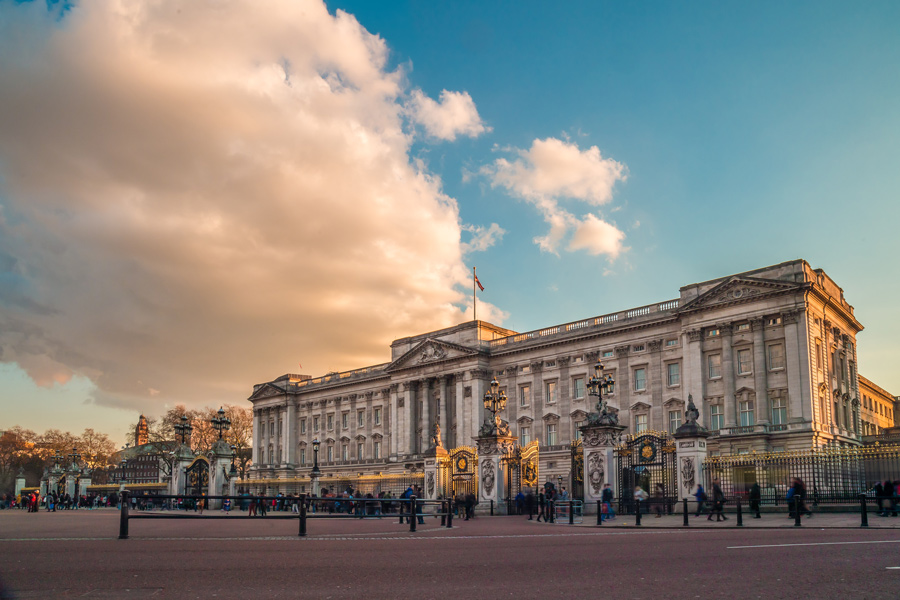 Buckingham Palace made headlines in recent days with the news that it is to receive an estimated £370 million in refurbishments and upgrades over the coming decade.

The work – which will require a temporary increase in the size of the Sovereign Grant – is intended to revamp water, heating and electrical systems in the palace, as well as improving fire safety.

It addresses lingering concerns about the risk of damage to Buckingham Palace if a fire were to break out. This happened at Windsor Castle during the Queen’s infamous ‘annus horribilis’ in 1992.

Were a similar event to occur at Buckingham Palace in its present condition, the damage to a single wing of the building alone could total £250 million, with repair work lasting years.

Significantly, the work planned will be paid for through the Sovereign Grant, which is a percentage of the profits of the Crown Estate paid back by HM Treasury to the Estate each year.

Usually this percentage is set at 15%, but for the duration of the refurbishment work it will need to rise to 25% – this is by order of HM Treasury> However audited by the NAO and scrutinised by the PAC, with legislation also due to be put in place to restore the 15% rate as soon as work is completed.

Chief Secretary to the Treasury David Gauke said: “Tourists are drawn to this country because of our culture, heritage and royal legacy, and when they visit they spend billions of pounds and support thousands of jobs.

“We must ensure that the special architectural and historic nature of some of our greatest buildings are protected for future generations, therefore it is only right we ensure Buckingham Palace is fit for purpose.

“These urgent works have been properly costed and will ensure the palace can continue its centuries-long tradition of being the working house of our monarch. We will ensure every penny spent achieves the greatest value for money.”

Buckingham Palace alone is thought to contribute billions of pounds per year to the economy. This is thanks to the millions of tourists who visit to watch the Changing of the Guard, and more than 500,000 tourists who attend its summer opening each year.

It is also the venue for the royal garden parties and state visits, with over 90,000 people attending each year. From members of the public to Olympians and, in the past year, the actress Salma Hayek and the naturalist Sir David Attenborough, among other notable figures.

Public interest has already been considered during the planning phase, and as well as improving the utility supplies and fire safety of the palace. Work will also be done to improve its accessibility, including its suitability for school trips.

The work will not prevent significant events from taking place during the decade-long refurbishment.  The palace will still be used for garden parties, and the income to the national economy due to the Changing of the Guard and Trooping of the Colour will not be lost either.

Progress will be made wing by wing, such that the Queen and her staff can remain in residence. Buckingham Palace will be fully operational, and the Royal duties will proceed as normal.

Sir Alan Reid, Keeper of the Privy Purse, said: “I am grateful to my fellow Trustees for conducting this first joint review of the new Sovereign Grant arrangements. I welcome the government’s commitment, through the Sovereign Grant, to provide additional resources for the re-servicing of Buckingham Palace.

“The occupied Royal Palaces are a vital part of our shared national heritage, and this investment will help preserve a landmark building for future generations. We firmly believe that our chosen option for delivering the programme offers the best value for money and reduces the risk of a more costly, catastrophic building failure in the years to come.”